Designed for all gamers looking for performance and immersion, T248 is a racing wheel officially licensed for PlayStation 5 and PlayStation 4, and compatible with PC.

More than 20 different displays on its built-in screen: manual adjustment of a range of settings or the user’s choice of telemetry information (gear ratio, RPM, gamer’s best lap time, etc.).

3 types of Force Feedback (presets included), compatible with all games and modifiable on the fly directly on the wheel. 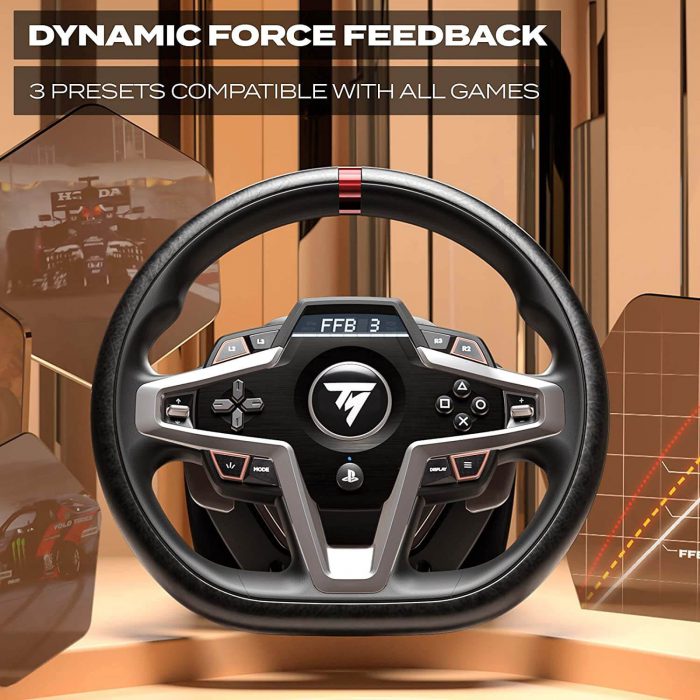 T248 delivers 70% more power (compared with previous Thrustmaster TMX series hybrid racing wheels) and adds cutting-edge new features including Force Feedback presets that can be changed on the fly in games, magnetic paddle shifters, an interactive screen with more than 20 different displays, and a magnetic pedal set with 4 pressure modes on the brake pedal.

T248 has been designed for all gamers looking for performance and immersion — including those keen to free themselves from their keyboard, mouse or gamepad, and users who want to take their racing to the next level after having started out with a wheel aimed at beginners. This brand-new racing wheel is officially licensed for Xbox Series X|S, Xbox One, and is compatible with PC.

As an Amazon Associate we earn from qualifying purchases.
שמורנשמרRemoved 0
אולי תתעניין גם ב:
Added to wishlistRemoved from wishlist 0

118.9 ₪
Added to wishlistRemoved from wishlist 7

£57.34
Added to wishlistRemoved from wishlist 0

45.81$
Added to wishlistRemoved from wishlist 0 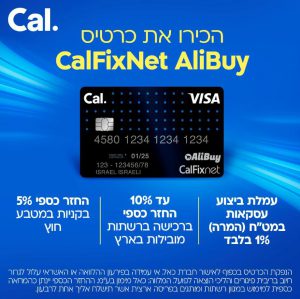